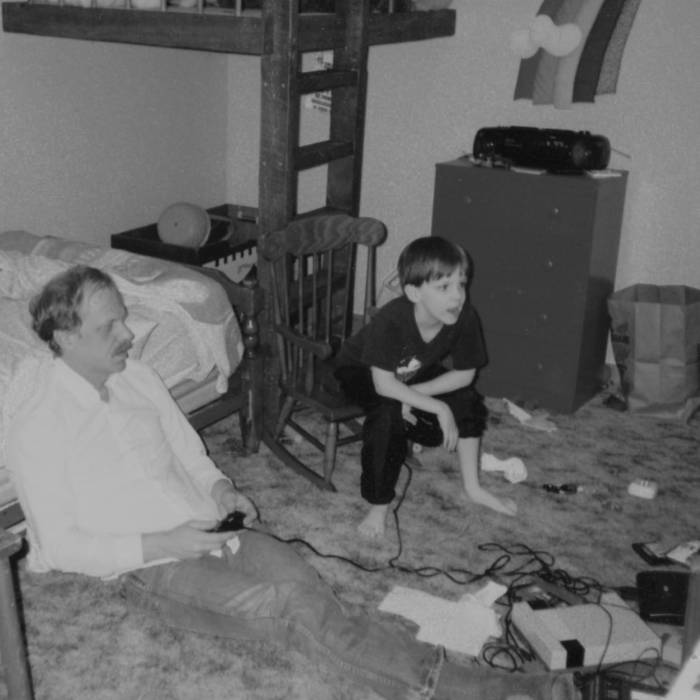 Scott I can never have enough Cory Johnson Earthbound in my life. Favorite track: Smiles and Tears.