from Kefka​/​Lavos by Cory Johnson 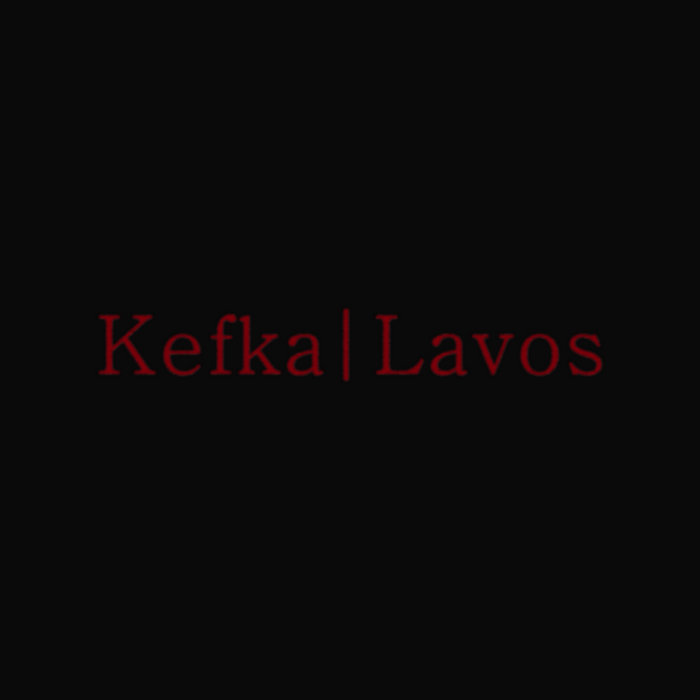 This track was recorded back in 2015 and released in 2016 on the Chrono Trigger compilation album Chronicles of Time. www.chroniclesoftime.net

Originally, it was split into three parts and sections were trimmed in length for licensing purposes. In addition, there were samples used that had to be cut. While I've released versions in the past that had the samples put back in them, this is the first release where I put back in the parts I trimmed out (not that many, just a few shortened sections in the middle where I had shortened it from two loops to one loop). I also went back and tamed a little bit of the harshness in the mix to try to match it to Kefka.