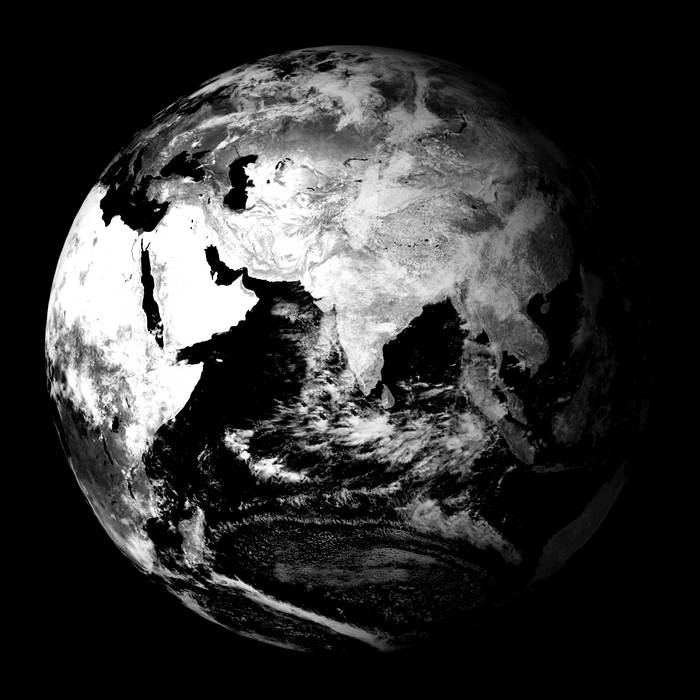 Scott A moving journey, and Prophecy in Bee is my favorite song, full stop. I've been listening to this for at least half a decade now, and I just realized I hadn't actually thrown down some cash on it. That has been corrected, though I wish I could do more because this album deserves all praise and success. Favorite track: Prophecy in Bee.

mushroom_king1994 This album changed my life when I first heard it a couple years back, when I first heard it while searching the EarthBound tag here on Bandcamp. Honestly words don't do it justice. Just listen to it. A true landmark in the landscape of Mother albums Favorite track: I am the evil in your heart.

Bingo Clamshell Cory Johnson is the most underrated artist of all time and I try to make people listen to his tracks constantly. Favorite track: With Envious Eyes.

JazzPunker It's more an disturbing and atmospherice reliving of the advancer then an ordinary remix album and I really like it for ihat.
Cory presented the listener the real twisted natur of the game in a very impressive way by using culrure references though audio samples to deliver difficult to describe feeling and some kind post-stress.
All in all a very interesting expirience and something I would recommend for Mother fans. Favorite track: I am the evil in your heart.

Mike This is the most enjoyable post-rock album I've heard since being introduced to the genre.

Loud Tristero Wow, where to start? From War of the Worlds to Ultimate Warrior... The success with which this album creates its mood is second to none! I fell in love right away! Favorite track: With Envious Eyes.

This is a sometimes post-rock, sometimes psychedelic-rock rearrangement of songs from Earthbound (or Mother 2 in Japan). Originally composed by Keiichi Suzuki, Hirokazu "Hip" Tanaka and Hiroshi Kanazu, these songs exhibit a harrowing stress on a young boy coming to age amidst catastrophe. While the game is known for its quirkiness and humour, it's also known for its philosophical undertones about the nature of evil, the corruption of power and the loss of innocence. These rearrangements focus more on the latter than the former.

If you have questions, comments or other feedback, feel free to reach me on my Tumblr over at coryvgm.com or on twitter @coryjohnson256. Even if I don't respond, I still read and appreciate every single comment, positive or negative.

SPECIAL THANKS TO THE FOLLOWING:
-Jeffrey Roberts of Arecibo Radio for hosting the album release listening party on his show Open Circuit.
-Once again, Michiel Bailey for straight up giving me that MIDI keyboard and Daniel Puckett for long-term loaning me his audio interface.
-The VGM scene for being insanely welcoming and kind to me despite being new and amateurish at this.
-Shigesato Itoi and Satoru Iwata for, you know, making this awesome fucking series.
-The Beatles for being bigger than Jesus and inventing music.
-Bray Wyatt for being an amazing orator and giving awesome creepy fodder for use of samples.
-Everyone that could sue me for not suing me.
-And YOU for listening! Seriously, much love to you. You're beautiful!